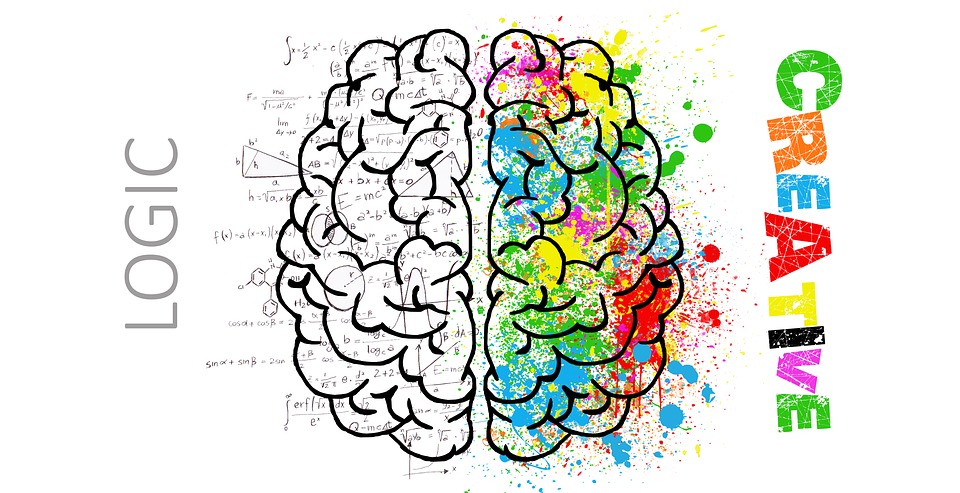 This is the fourth part of the 4-post series on how neuroscience can be used in the classroom. If you missed the first blog post, read it here. You can access the second blog post here and the third here.

Chances are you’ve heard it from someone that there’s a certain age limit to learn languages (at least to learn to proficiency). If you haven’t started learning when it was the right time, you’ll probably never learn it right. How much of this is actually backed by science?

Even though there might be something to this story from very early on in History, the main debate of this myth can be traced back to the pioneering work of Penfield and Roberts (1959), which was published under the title Speech and Brain Mechanisms.

Wilder Penfield was a Canadian neurosurgeon whose work revolutionized our understanding of the brain. He developed a technique to probe his epyleptic patients’ brain with electric stimulation while they were still conscious (local anesthesia) and observed their responses to better locate the source of epylepsy. Based on several of these interventions, Penfield created a model of a man with exaggerated body parts based on sensory sensitivity and the areas in the brain responsible for those senses (see the cortical homunculus).

Penfield’s discoveries advanced the knowledge we have about brain lobes and their functions. His probing of the temporal lobe, involved in speech processing, led him to believe that language could only be developed within a certain period of maturation, a critical period, which “closes” with puberty (Penfield & Roberts, 1959).

A few years later, in the late 60s, Eric Lenneberg (1967), a German neurolinguist, popularized Penfield’s idea of a critical period for language acquisition and this notion became the Critical Period Hypothesis (CPH). CPH posits that humans have a language window, that is, an essential period in which language will be acquired provided there is meaningful exposure. After this period, language can no longer be acquired or will be severely affected. Stephen Krashen (1973) has also contributed to this idea.

Why is it a myth?

To be fair, it is not exactly a myth if we consider L1. Two interesting cases worth reading about are those of Victor of Aveyron and Genie, feral kids who were neglected by their parents and found when they were around the age limit proposed in the CPH (12 years old). Despite the efforts to teach them language, they never fulled developed it. The problem starts when we transfer the notion of a critical period from studies conducted on L1 to L2.

This seems to be a myth (at least partially) because there’s plenty of evidence supporting the idea that humans who have developed L1 can learn an L2 at virtually any age. The window of opportunity never closes. In a study done by Hartshorne, Tennenbaum & Pinker (2018), with 2/3 of a million subjects from different backgrounds and languages, the results suggest there might be a critical period that extends until 17.4 years of age. But the authors admitted that the reason why people might have more difficulty in learning a language after this period may have to do with social reasons (study, work, significant life changes) rather than brain maturational reasons.

What does that all mean in the classroom?

Let’s go beyond the classroom this time. Outside the classroom, it might mean that adults and the elderly, in particular, won’t feel comfortable with the idea of enrolling in a language course as they assume they can’t learn a second language anymore. This could have profound effects and be the very reason why they don’t learn: because they don’t even start.

On the other hand, there’s something else. Many schools and teachers will advertise that kids need to be exposed to L2 as soon as possible to reach proficiency and some will go further and say that after a certain age, they can no longer learn. This is also particularly deceiving and might force parents to enrol kids in language courses as soon as they can.

In the classroom, adults and the elderly might be shy and apprehensive as they might believe they do not have the right age to learn. We can assure them that anyone can learn at any age and even bring up the research about this subject to make them more at ease with the idea.

My final thoughts on this, though: Kids do have an advantage. By starting earlier, they will most likely remain in a language class for years and that will allow them to become proficient before adulthood, which takes this endeavor out of the way and it certainly has its convenience. They will also have cognitive gains from learning a second language that will transfer to academic achievement, for instance, and give them an advantage at school.

It’s important to mention that kids might develop a more native-like accent (which I do not see as an advantage and you can read why here).

BUT ADULTS CAN BECOME PROFICIENT TOO! As long as they spend as much time as the kids learning a language, they’ll get there.

1. Left or right-brained? How about both?

If you google an image of neuroscience, you are bound to find the popular divided brain, like the image below. It gives us the impression that the right hemisphere is all colorful, creative, and artistic whereas the left hemisphere is analytical, mathematical, cold, and robotic. Where does this come from?

In the 1950s and 60s, neuroscience made huge advancements by looking at epileptic patients’ brain, just like I mentioned before (Penfield). Neuroscientists began to understand how different regions of the brain worked and what functions they performed. One of the treatments for epilepsy, to reduce or end severe seizures, was (and still is) the split-brain surgery. In simple words, it consists of cutting the communication (done by a structure called corpus callosum) between the brain’s left and right hemisphere (see Gazzaniga, 1962)

After split-brain surgery, surgeons observed their patients and noted that they developed certain distinct traits according to the dominance of one of the hemispheres. Left-brained people seemed to be more analytical, logical, mathematical, whereas right-brained people seemed to be more intuitive, artistic, and creative (Gazzaniga, 2014). A lot of research has been done since and these early conclusions are disputed today (Howard-Jones, 2014)

The fact is: almost eveything we do requires activation of different areas in both hemispheres. Actions that require more or less creativity, more or less language use, etc (Howard-Jones, 2014). Let’s say you need to write a book. You’ll probably need lots of creativity, right? But you’ll also need lots of language. And language is not only processed in the left hemisphere.

I suppose the last nail on the coffin of this myth would be the incredible case of Jodie Miller who lives a very normal life with only half a brain (the left hemisphere). If it was true that the right hemisphere is responsible for intuition and creativity, this woman wouldn’t be able to create anything, which is clearly not the case.

To be fair, it is true that some functions are more predominant on one side of the brain. Language is more predominant in the left hemisphere, for instance, but it involves so many areas of the brain that we cannot say it is exclusive to the left hemisphere. This process of predominance is called brain lateralization and it contributes to the left-brain / right-brain myth (Segalowitz, 2014)

What does that mean in the classroom?

Both logic and creativity are processed in many different areas and sides of the brain. And they can be developed. Labeling students as more right-brained or more left-brained may become a self-fulfilling prophecy and stop someone who considers him or herself more analytical from becoming more creative and vice-versa.

It is important to see our students as potential creators that know how to navigate Bloom’s Taxonomy as demanded. Remember the pyramid?

In order for our students to get to the top of the pyramid, they have to go through the bottom. For people in general to create anything, they must be able to remember, understand, and apply concepts. It is all part of the thinking package and we can teach our students to make their way to the top doing what we do: using the whole brain.

This is the end of the Neuromyths and Potential Classroom Implications series! Hope you liked it and remember you can still read part 1, part 2, and part 3. However, there are many other neuromyths out there and we need to be aware of them so that we don’t do things that might not be as effective in the classroom.

If you like the content of my blog, why not give my MASTERCLASS or one of my courses a try? Check out the options here and have fun!

This is Your Quest - Your Mission to Find Happiness

connecting data to information to knowledge

a personal diary of architectural and urban design education research

Window on my world

Ramblings on life, love and everything in between

Random commentary on teaching English as a foreign language